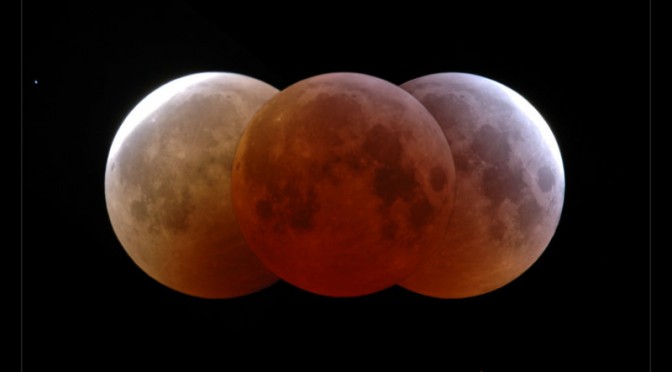 There will not be another lunar eclipse visible from the UK in its entirity until 2015 (though two will be partially visible with the eclipsed moon setting on Dec 21st 2010, and the eclipsed moon rising on June 15th 2011).

Here are some of the best images from the eclipse (if you view the gallery, make sure the post has the full width of the page to see it all – clicking the expand button or viewing the individual post): 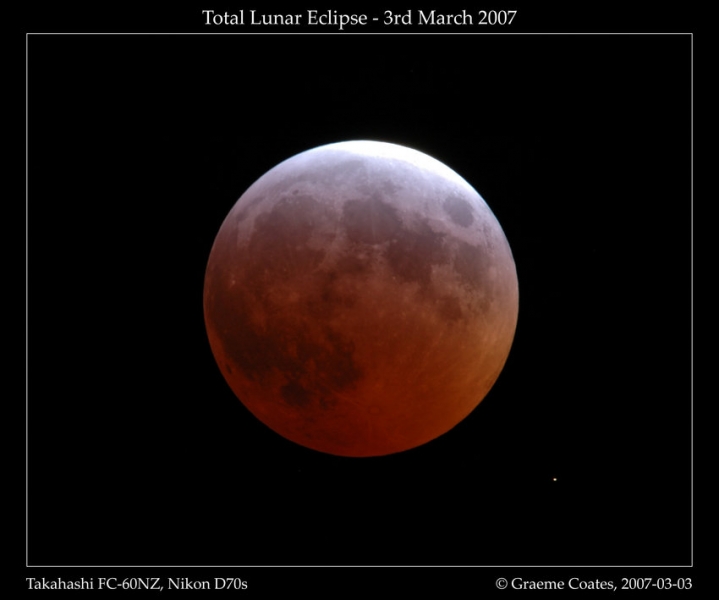 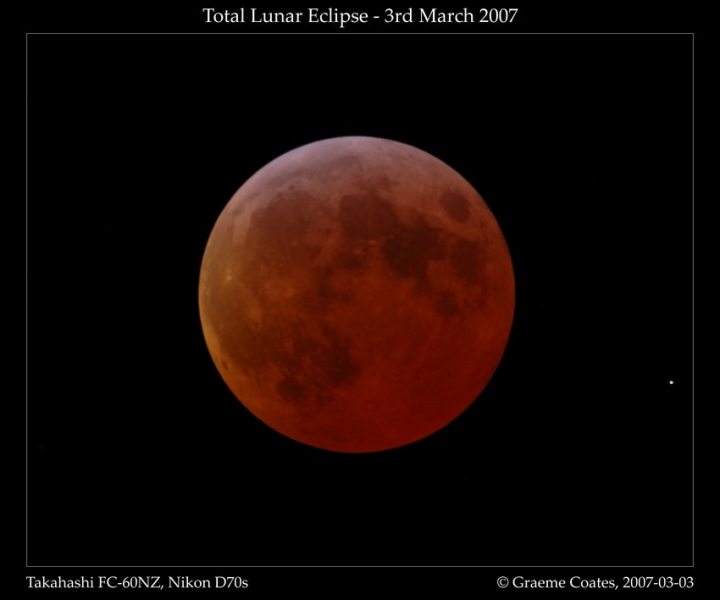 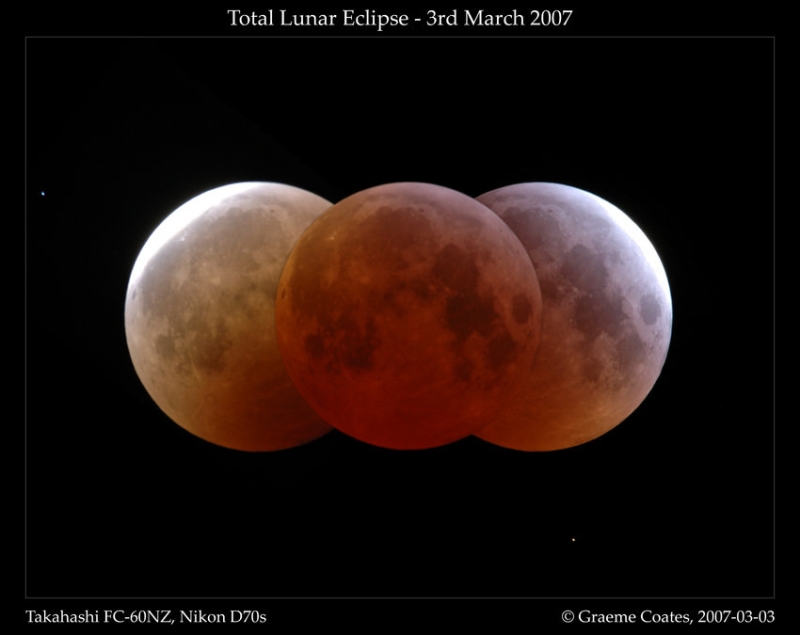