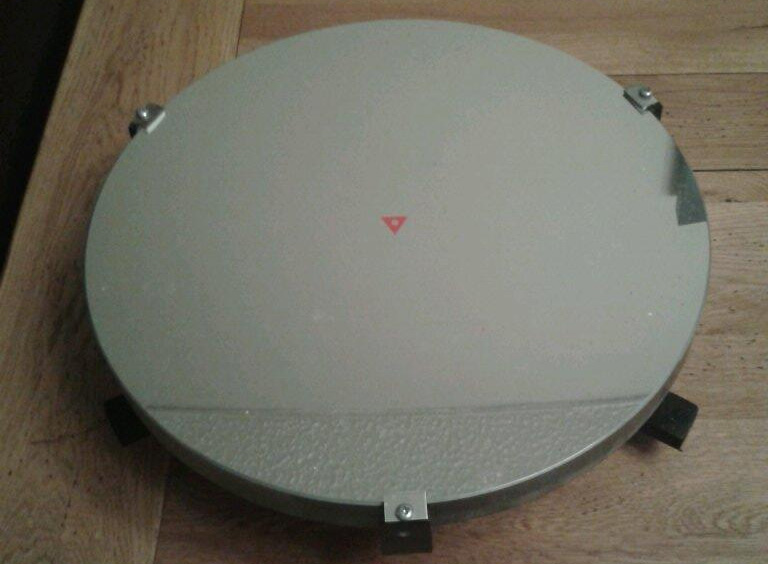 I’ve been working recently towards finally completing the observatory dome in my back garden (that I bought almost 4 years ago now…) – with flooring done and power connected, I need just some steps, finish security and I can start to setup.

Attention has turned towards the Orion Optics SPX350 that’s been languishing in my garage awaiting use. I’ve known that the current secondary mirror doesn’t offer anywhere near enough completely illuminated field – and so I’ve finally measured the location of the focal plane  and using the excellent “Newt” software (now available as a web based app) and determined the size of a new secondary mirror for it. Yesterday I ordered a new 89mm secondary from Galvoptics that I plan to mount in a new secondary holder from Protostar (and hoping I won’t need a new spider :-/ ). This should give me a 100% illuminated diameter approaching 20mm – more than enough to cover the KAI2020 CCD chip I use, and good enough (with flats) should I decide to try upgrading to a KAF-8300 based camera in the future.

More importantly, the primary is going to need some work to bring it back to its full potential (the original zygo report says it is ~1/12 wave P-V) as even after washing off the dead moth remains (!) and flies, the coatings look to be past it, and there’s a load of spider poo stuck to the surface as well. Here’s hoping that they will clean off well and it’ll recoat fine – and so once I have the new secondary installed, a trip to Newcastle-under-Lyme will be needed in due course to look to get the whole thing serviced.

Refurbishing the Newtonian by Graeme Coates is licensed under a Creative Commons Attribution-NonCommercial-ShareAlike 4.0 International License.